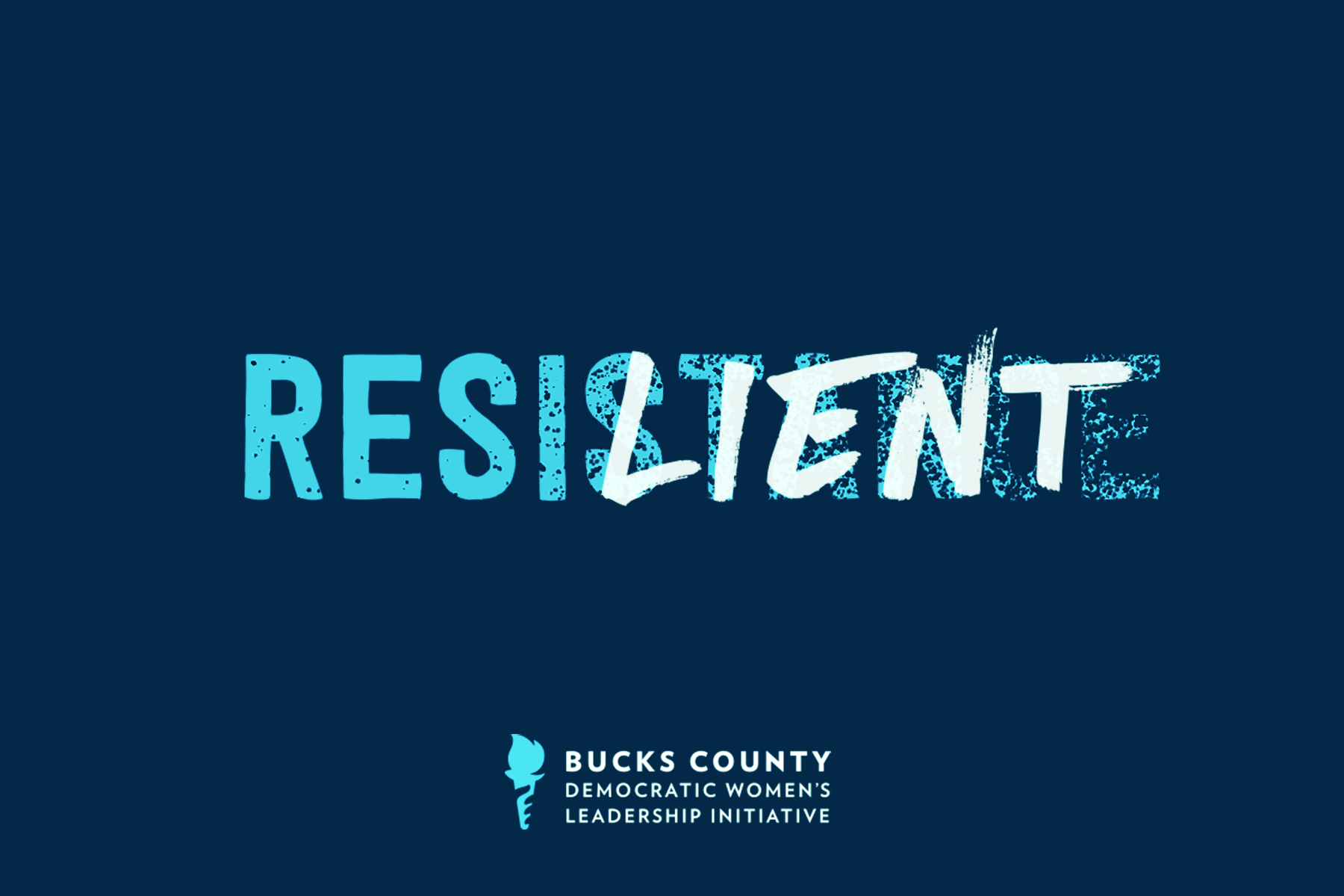 IN 2020 BUCKS COUNTY WOMEN ARE GOING FROM RESISTANCE TO RESILIENCE

Last night over 50 women gathered to celebrate the launch of the Bucks County Democratic Women’s Leadership Initiative (BCDWLI), a new organization aimed at bridging the gap between grassroots initiatives and existing political activity in Bucks County. The executive board comprised of community leaders who, through gaining political experience on more than 20 local races, noticed disconnects between active members of the community and the local political structure. Over the last 4 years, Bucks County has seen a spike in political activity among Democrats but has yet to make any real headway at the state and federal level. Democrats picked up only three state legislative seats in 2018 with wins by Maria Collett, Steve Santarseiro, and Wendy Ullman. This year democratic women are seeking to contest all but one Republican-held seat in the General Assembly, and two Democratic women and one man will face off in April to challenge Congressman Fitzpatrick in the fall. BCDWLI Chairwoman Ashley Muir stated last night that this increases the need for their organization’s involvement to give local candidates “greater access to the experiences, and the human and monetary resources they need — Not only to run for office and win, but to advocate for the issues that affect women and families once they are elected.”

Muir is a Trumbauersville resident who began her involvement in local politics as campaign manager for Karen Chellew in PA’s 145th assembly district in 2014, and has since served on the inaugural board at Emerge PA where she continues to chair the communications committee. She is joined by Executive Board members Lisa Procz, a political activist and leader of Bux-Mont Inclusive & Progressive, Ali Glickman a long time gun-safety advocate and Co-Founder of Orange Wave, Kristin Nielsen a powerhouse political fundraiser & Sue-Ann Divito a local immigration rights advocate.

Muir also acknowledged Honorary Chair State Representative Tina Davis for her dedication in working to get more women involved in the political process even before the wave of activity following the 2016 election. Davis is the co-founder of Emerge Pennsylvania, an organization founded in 2015 that has trained over 100 women to run for office and boasts a staggering 81% win rate.

For more information on the BCDWLI, please visit their website at http://www.bcdwli.org